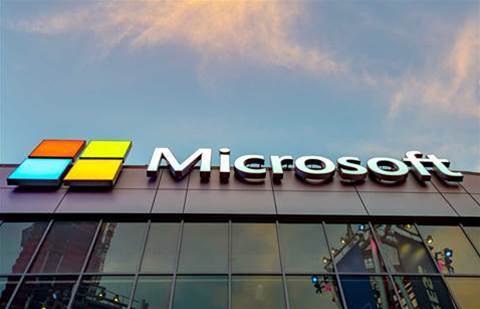 Microsoft is giving Exchange Server 2010 customers an extra nine months to migrate to a newer version.

The email platform was initially slated to end support on 14 January 2020, but that’s been pushed back to 13 October 2020.

Microsoft said the extension was made after it saw an “extensive number” of customers still in the midst of upgrading to a newer version of Exchange Server or migrating email servers to the cloud.

The change also pushes Exchange Server 2010’s end of life to the same date plotted for the demise of Office 2010 and SharePoint Server 2010.

Microsoft director of product marketing for Exchange Greg Taylor noted in a blog post that customer’s can’t directly upgrade to the latest Exchange Server 2019, but they can upgrade directly to the 2013 or 2016 editions. Naturally, Microsoft would still prefer if customer’s upgrade to Office 365 instead.

“Clearly, we think moving to Exchange Online and Office 365 is a good idea. We really do believe that’s where you’ll get access to the most secure and productive software with the lowest TCO (total cost of ownership), said Taylor.

“But over and above all of that, it gets you out of the upgrade business. If you migrate fully to Office 365 you really don’t need to worry about ‘big bang’ version upgrades any more. You just have to keep a much smaller number of on-premises servers up to date, and you’re good.”

Taylor also offered up a number of solutions to upgrading from Exchange Server 2010 in his blog, which you can check out here.

Grabbing the hybrid cloud opportunity with Lenovo and Azure Services
By Brendon Foye
Sep 19 2019
6:30AM