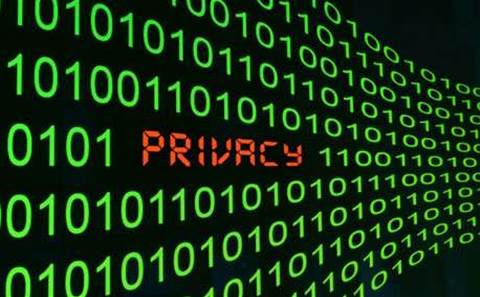 Leading US technology firms, including Microsoft, Google and Apple, have formed a data security and privacy alliance to urge the US government to pull back on its global surveillance program.

The three firms join five other companies -- AOL, Facebook, LinkedIn, Twitter and Yahoo -- in an open letter to President Barack Obama to curb the US government's global Internet data-gathering programs. The companies formed the alliance in response to the sustained news coverage of the National Security Agency's global surveillance activities.

"This summer’s revelations highlighted the urgent need to reform government surveillance practices worldwide," the tech firms stated in the open letter. "The balance in many countries has tipped too far in favour of the state and away from the rights of the individual -- rights that are enshrined in our Constitution. This undermines the freedoms we all cherish. It’s time for a change," the letter stated.

The companies unveiled a surveillance reforms website, pledge to focus strongly on data security to strengthen antigovernment surveillance efforts. The firms said they would deploy encryption wherever possible in protecting customer information "to prevent unauthorised surveillance on our networks". The firms pledged to push back on government requests to "ensure they are legal and reasonable in scope".

Together, the companies said they are embracing five core principles: limiting government's authority to collect user information; oversight and accountability; transparency about government demands; respecting the free flow of information; and avoiding conflicts among governments.

The process of bulk data collection of Internet communications should cease, the firms said. Intelligence agency requests for data should be made under a clear legal framework, they said. Reviewing courts should be independent and include an adversarial process.

In addition, the companies are calling for the creation of a standard framework for lawful requests for data across jurisdictions. As an example, they pointed to the Mutual Legal Assistance Treaty (MLAT), which provides nation states the ability to share data with law enforcement for criminal investigations and prosecutions. The firms also said all governments should allow the companies to publish the number and nature of government demands for user information.

Technology firms are bracing for the potential backlash against the use of cloud-based services from US providers. Microsoft announced last week that it was taking steps to bolster the data security of its cloud-based services.Some consumers, including small and midsize businesses in Europe and Asia, have reportedly sought ways to use local services where possible.

7 steps to MSP success: from pricing to specialisation
By Robert Westervelt
Dec 10 2013
8:52AM