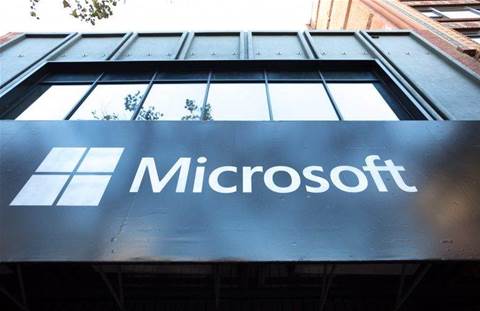 Microsoft has announced another bumper quarter after growing revenue by 14 percent to reach US$36.9 billion for its second quarter ended 31 December 2019.

The tech giant is usually picky about which financial figures it breaks out, usually opting to release figures for its three primary product groups: productivity and business processes, intelligent cloud and more personal computing.

The PC unit however contained Microsoft’s only business that didn’t grow - Xbox content and services -  which is understandable considering a next-gen Xbox is due later in 2020.

Productivity and business processes, which includes Office 365, LinkedIn and Dynamics also had a stellar quarter, growing 17 percent to US$11.8 billion in sales. In particular, Office Commercial rose 16 percent thanks to Office 365 growing 27 percent while Office Consumer products rose 19 percent.

Microsoft’s EVP and CFO Amy Hood dropped the only reference to the channel, saying: “Strong execution from our sales teams and partners drove commercial cloud revenue to $12.5 billion, up 39 percent year over year.”