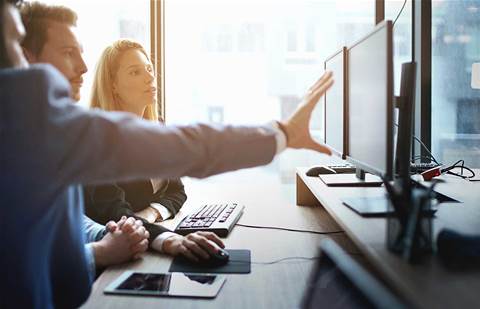 Microsoft has handed Perth-headquartered Software Optimisation Services a new certification, one of few globally, to recognise it as an approved Microsoft software asset management service provider.

SOS, which services Australia and New Zealand, is the first and only APAC partner recognised under the scheme. The company is an advisory firm that, as opposed to selling software or rolling out software delivery, helps businesses make decisions about the software they invest in and advises on software, licence and cloud management.

Chief executive Filipa Preston said her business was a software-neutral party that consulted on what kind of products, and how many licence seats, suited an environment. Her company caters from small to medium businesses to city councils, banks and large commercial organisations.

“Usually what is driving an engagement is a compelling event, such as a license renewal due for IBM, Microsoft or Adobe, for example, or a new CIO about to take on an environment he doesn’t know much about, or a divestment or an acquisition, to name a few,” she said.

Preston said her company had not encountered a client that was unable to make savings from a review of its software environment.

Preston also said cloud sizing was another issue where client companies were dealing with either too much or too little, sometimes after having IT solution providers deploy certain solutions.

“What it means for us is it gives confidence that our people, processes and how we execute our services are above industry standards,” she said.

“Software asset management is now a C-level imperative, with more businesses looking to ensure they are making the most of their licensed software while remaining compliant throughout the lifecycle of their software assets,” he said.

“Through independently assessed Microsoft partners like SOS, businesses are able to ensure they get the most out of their IT while minimising risk.”

Create your business scorecard
By Michael Jenkin
Jul 25 2018
7:05AM