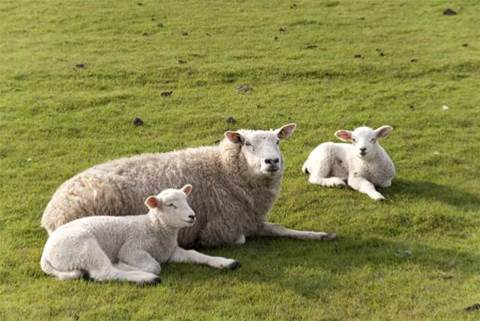 A forthcoming update for Office 365 ProPlus will make Microsoft's Bing search engine the default for searches in the Google Chrome browser, the company disclosed.

The update will roll out in phases starting in mid-February. The Version 2002 update will include the installation of the Microsoft Search in Bing extension, Microsoft said.

The extension will default browser address bar searches to Bing rather than Google's own search engine--despite Google being by far the more popular search engine.

Microsoft has promoted the move as a simplified way to bring its Microsoft Search technology to business users. Beyond just offering web searches, Microsoft Search can access files, OneDrive and SharePoint, as well as conversations in Teams and Yammer.

"Microsoft Search in Bing provides a familiar web interface to help your users find workplace information more easily," the company said in its documentation about the upcoming change.

Since the majority of Chrome users rely on Google's search engine, however, Microsoft acknowledged there might be resistance to the imposition of Bing. The documentation outlines how users can stop using Bing as the default search engine, as well as a way for IT administrators to exclude the installation of the extension.

Additionally, for organizations that do allow the Bing extension to be installed, Microsoft is urging outreach to their employees on the matter.

"If you decide to deploy Microsoft Search in Bing in your organization, we recommend that you at least send an email to your users to explain the reason behind the upcoming change, the benefits of using Bing to search workplace information, and when they can expect to see the change occur," Microsoft said.

The announcement has received negative responses from some users in online forums, including a number of comments posted in an Office deployment section on Microsoft-owned GitHub.