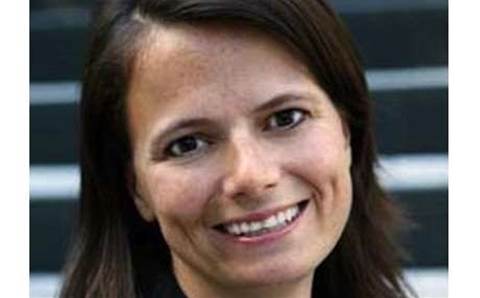 Microsoft under CEO Satya Nadella is on a mission to help his company make use of the ever-increasing mountains of data enterprises generate in their day-to-day computing. Now Microsoft is bringing in a respected data expert from Google to help lead the charge.

Preston McAfee, who's been director of strategic technologies at Google since 2012, is now chief economist at Microsoft, the vendor said Monday. He'll report to Harry Shum, Microsoft's executive vice president of technology and research and an 18-year company veteran.

In a blog post, Shum said Microsoft is looking to evolve its products and services for what he described as the "Pandora economy," which means offerings that are continually learning and improving by gathering data about the behaviour and preferences of online users.

McAfee will lead a team of Microsoft economists who will work with CFO Amy Hood and various internal groups to develop "new business models and metrics" as well as "marketplaces for advertising and apps", Shum said in the blog post.

McAfee will also help out with government relations and policy, as well as "developing an economic strategy" for Microsoft, said Shum.

Prior to joining Google, McAfee spent five years as chief economist at Yahoo, where he developed a technology that lets advertisers target ads to specific users and groups. McAfee's formula was built to account for some 3 trillion different targets, according to a 2010 report from The Register.

McAfee holds several patents, has published two economics textbooks, and spent five years as a professor at California Institute of Technology, among many other achievements.

Nadella, since taking over as Microsoft CEO in February, has been talking about fostering a "data culture" at the company, one that harnesses data from server logs, sensors, social media streams and transactions, and derives insight from it.

Armed with this insight, Microsoft thinks it can not only make its products better for end users, but also make internal processes and operations more efficient.

Nadella believes Microsoft already has most of the building blocks for a platform that can make use of ever-increasing amounts of data.

"SQL Server, [business intelligence], Machine Learning, Bing, Azure each have a vital role to play on the road to creating a world in which our devices, services and environments truly anticipate and understand our needs," Nadella said in a blog post in April.

Microsoft is already weaving data insights into its widely used enterprise software. Office Graph, a technology slated for launch in the second half of the year, maps relationships between people in an organisation based on their Exchange, Outlook, SharePoint, Office, Lync and Yammer usage.

With McAfee in the fold, Microsoft can continue using data for the betterment of the company. And the fact that he came from Google, Microsoft's biggest rival, is one data point that is certainly getting lots of attention inside the company.

Grow your software revenue by selling these 5 affordable, essential tools for the modern workplace
By Kevin McLaughlin
Jun 4 2014
12:30AM