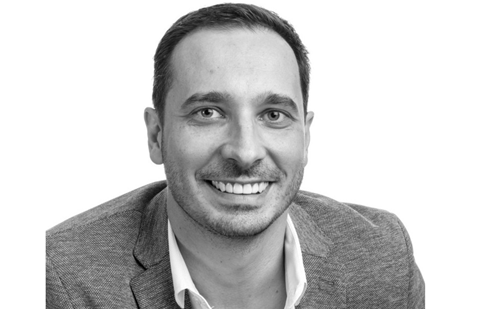 Silic revealed the move on LinkedIn, and a Microsoft spokesperson also confirmed his appointment, saying in a statement last week that he would join the vendor’s local Customer Success unit starting Monday 14 February.

Before Macquarie, Silic worked at Sydney-based managed services provider Nexon Asia Pacific as director of solution architecture from 2018 to 2019.

From 2006 to 2018, Silic was a director of Sydney-based managed services provider Cavalry, a specialist of hosted desktop, hybrid cloud consulting and managed services. The company was acquired by Nexon Asia Pacific in 2018.

In his LinkedIn post announcing his departure from Macquarie Cloud, Silic said he was "incredibly proud" of what the company achieved during his stint, citing EBITDA growth, the launch of Microsoft Security and Microsoft Azure practices, and securing partnerships with Dell, VMware and Cisco.

“This will be my last week with Macquarie Cloud Services and I am feeling grateful. Grateful for the opportunity to build and lead amazing teams, launch new offerings, and optimise existing ones,” Silic’s post read.

“A huge thank you to my manager and friend [Macquarie Cloud group executive] James Mystakidis. Thanks also to the rest of the executive team, Macquarie Telecom Group board and my peers for your support and believing in me.

“Lastly and most importantly, thanks to the amazing individuals I had the privilege of leading – you make the magic happen and make Macquarie Cloud Services great.”

Grow your software revenue by selling these 5 affordable, essential tools for the modern workplace
By Nico Arboleda
Feb 14 2022
12:50PM