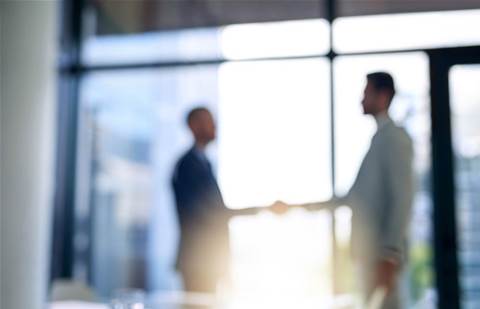 Microsoft partners have someone new to get to know: Matt Crowe has joined the company as its partner development manager.

Crowe’s been attached to the Microsoft ecosystem for nearly 20 years, having joined Avanade in 2001. He rose to senior sales and marketing positions in the Microsoft-owned services organisation before taking a role as general manager of partners and alliances at Oakton.

He most recently spent eight months at LiveTiles, an ISV that works on Microsoft’s SharePoint platform and which took out the Exporting Innovation' category at the 2018 CRN Impact Awards.

Past Microsoft job ads for similar roles CRN has seen suggest the role involves recruiting ISVs and guiding them through Microsoft’s One Commercial Partner process.

Grab the MSP security opportunity
By Simon Sharwood
Nov 13 2018
6:37AM