Microsoft kills off Outlook Web App for Android and iOS 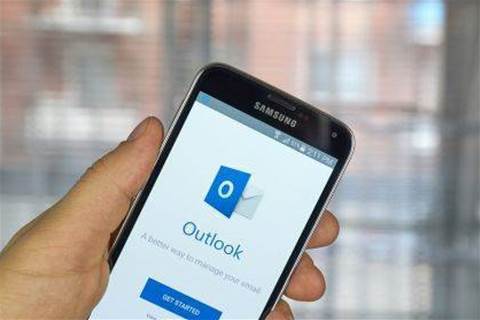 Microsoft has decided to switch off its Outlook Web Apps (OWA) for iPhone, iPad and Android, instead, pushing users to download and install the standalone Outlook app, which it said it has turned into an "award-winning app."

The company's OWAs effectively functioned as a halfway-house between the browser-based Outlook experience and the fully-fledged Outlook app, offering functions that can only be provided by a native app such as contact syncing and push notifications.

Microsoft explained it's decided to discontinue the apps as of April, removing them from the App Store and Google Play. It will notify existing users of the expiry via in-app messages, advising them to instead install the standalone Outlook app for their platform.

From 15 May, the apps will stop working altogether and any Office 365 users who open them will be advised it's been discontinued, telling them to download and install the Outlook app for iOS or Android.

"Outlook for iOS and Android has an architecture fully powered by the Microsoft Cloud and has 4.5+ star ratings in the app stores," Eugenie Burrage, one of Microsoft's product marketers explained to the community.

"And as we streamline our mobile portfolio, we'll be able to further focus our efforts to deliver on our promise of the best-in-class, enterprise-grade mail, calendar and search experience and the best way to experience Office 365 features on a mobile device with Outlook."

Microsoft's OWA apps were designed to offer extra functionality compared to the mobile browser iterations of Outlook, such as such as push notifications, syncing of contacts, voice-activated actions, but were superseded by the much richer standalone Outlook apps that offer the same functionality as the desktop versions of Outlook, just on a smaller screen.

Microsoft hasn't updated the OWA apps in recent months and so they don't work particularly well now. This is clear by taking a look at the star ratings in the Android and iOS app stores - rated 2.9/5 and 2.8/5 respectively.