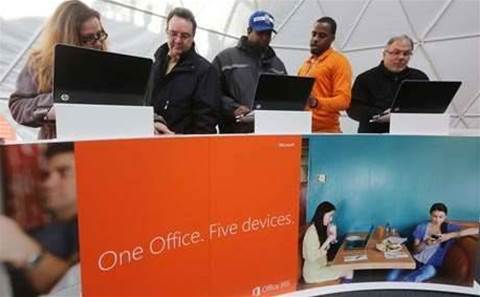 Microsoft has announced Office 2016, with a release set for later this year. However, if you have an Office 365 business account you can get in on the Office action thanks to an official Office 2016 Preview build being made available. 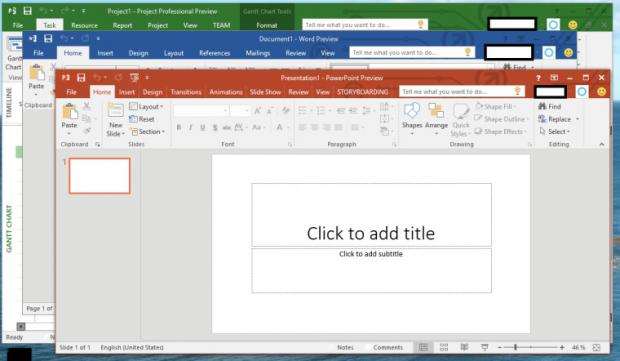 Launching specifically to help IT professionals and developers, this early build isn't packed with all the features the final Office 2016 suite will have.

It looks as if improvements have been made to Outlook, such as faster search, flexible email storage options, and multi-factor authentication. A blog post from Kirk Koenigsbauer, Microsoft's corporate vice president for the Office 365 Client Apps and Services team, details many other improvements currently available in the Preview build, but states that more changes will come over time.

Interestingly, Macros and Add-ins haven't been touched at all, meaning that everything should work absolutely perfectly with any Office 2013 files. Data Loss Protection (DLP) has also been extended beyond Exchange, Outlook, SharePoint and OneDrive for Business to now include Word, Excel and PowerPoint.

You can sign up to the Office 2016 Preview at Microsoft Connect.

Alongside Office 2016, Microsoft also announced that it was launching a test version of Skype for Business. 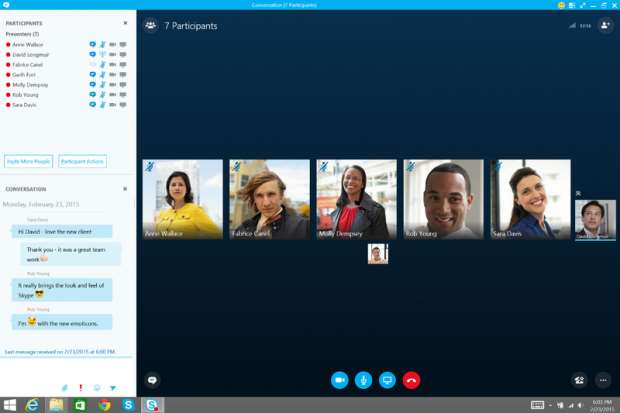 Designed to replace its business communication tool Lync, Skype for Business presents a far more familiar user environment. Essentially this is just Skype, except made for business and features integration with Office apps.

Skype for Business is currently available through Microsoft's Evaluation Center.

Eliminating departmental friction within MSPs
By Vaughn Highfield
Mar 17 2015
7:32AM