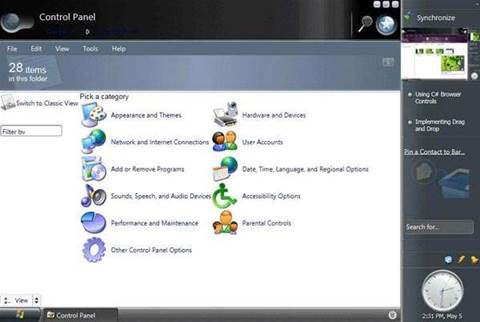 "The long wait for Longhorn is inching [to] its close after Microsoft said today that it should have a release candidate of the server OS out next week," said Martin Veitch on The Inquirer.

Delays in the latest version of Microsoft's server product have seen the release date slip consistently.

The first beta was released on 27 July 2005. The second beta was unveiled in May 2006 at WinHEC in Seattle, alongside beta versions of Office 2007 and Windows Vista.

Windows Longhorn Server Beta 2 was accessible to a group of about 500,000 developers and partners at that stage.

The final release of Windows Server 2008 is expected to offer disk encryption and tighter identity integration.
Got a news tip for our journalists? Share it with us anonymously here.

Cloud application revenue made easy
By Matt Chapman
Sep 24 2007
6:46AM