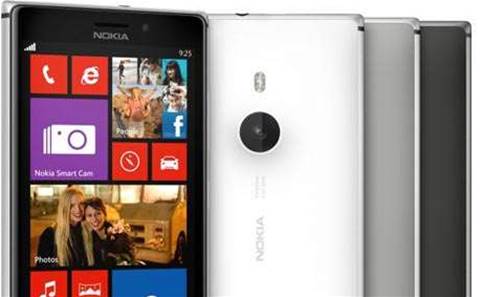 Microsoft reportedly built its own smartphones as a contingency plan in case its partnership negotiations with Nokia fell through - while the handset maker was testing Android.

Sources speaking to The Verge said Microsoft manufactured prototype Surface smartphones as a backup option, in case Nokia pulled out of the agreement to run Windows Phone on its Lumia devices.

According to the report, the secret project was led by current vice president of operating systems Terry Myerson. Microsoft also considered releasing the phones if Nokia wasn't successful with Windows Phone.

The two firms eventually agreed a strategic partnership in February 2011, with Nokia going on to become the main Windows Phone maker.

The reports tally with earlier comments from Nokia floating the possibility of Surface phones. The Finnish company noted in an SEC filing in March that Microsoft could focus "more on its own devices", rather than third-party products if the Lumia line didn't take off.

Nokia, for its part, also considered alternatives - even after forging the partnership with Microsoft. The firm reportedly set up labs successfully testing Lumia devices running Android, according to The New York Times.

Since Nokia had the option of quitting the partnership with Microsoft in 2014, it appears the Android phones were its contingency plan for the end of the deal. According to The Verge, Nokia had also hoped to improve its margins by switching to the cheaper OS, and planned to release phones by the end of next year.

Microsoft's executives were apparently aware of the project, but it didn't factor into the company's decision to buy Nokia's handset business. It isn't clear what will happen to the project after the acquisition.