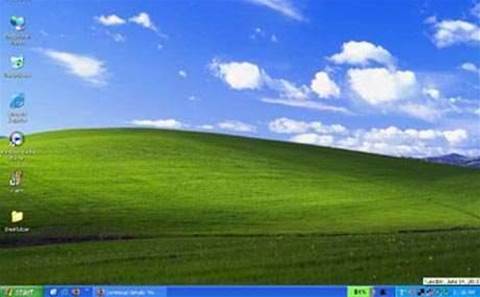 Microsoft has slashed the cost of continued XP support from tens of millions of dollars to only a few hundred thousand, it has been reported.

The last support patch for XP was issued on 8 April, with all users being repeatedly warned about the looming deadline and encouraged to upgrade.

However, some governments and large enterprises around the world failed to meet the deadline, delayed for reasons including difficulty migrating bespoke applications and databases, or the sheer scale of the job.

Many of these groups subsequently signed up to pay millions for custom support arrangements with Microsoft – the UK government alone shelled out £5.5 million for a one-year deal.

Daryl Ullman, co-founder and managing director of the Emerset Consulting Group, told Computerworld one of his clients turned down a quote of $2 million from Microsoft for continued support of 10,000 PCs.

However, a few days later, Microsoft made a new offer of $250,000 was submitted – and accepted.

PC Pro had asked Microsoft for comment, but had yet to get a response.