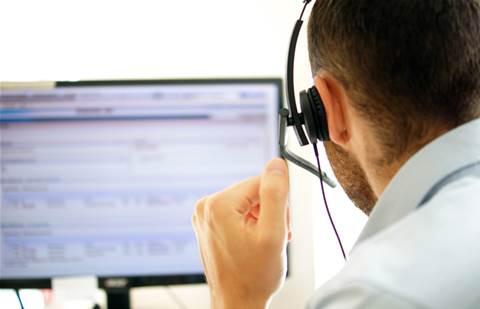 According to data from Synergy Research, Microsoft has edged out the likes of Mitel, 8x8, Vonage and LogMeIn in UCaaS revenues despite having a zero percent UCaaS market share in 2019.

Synergy said the shift came as the installed base of on-premise private branch exchange (PBX) users have eroded in favour of hosted PBX solutions.

While the share of on-prem PBX total users have only dropped by half a percentage point per quarter, it also represented strong growth for the smaller UCaaS and hosted PBX segments.

When ranked by subscribers rather than revenues, Cisco, Zoom and Fuze are featured more prominently. 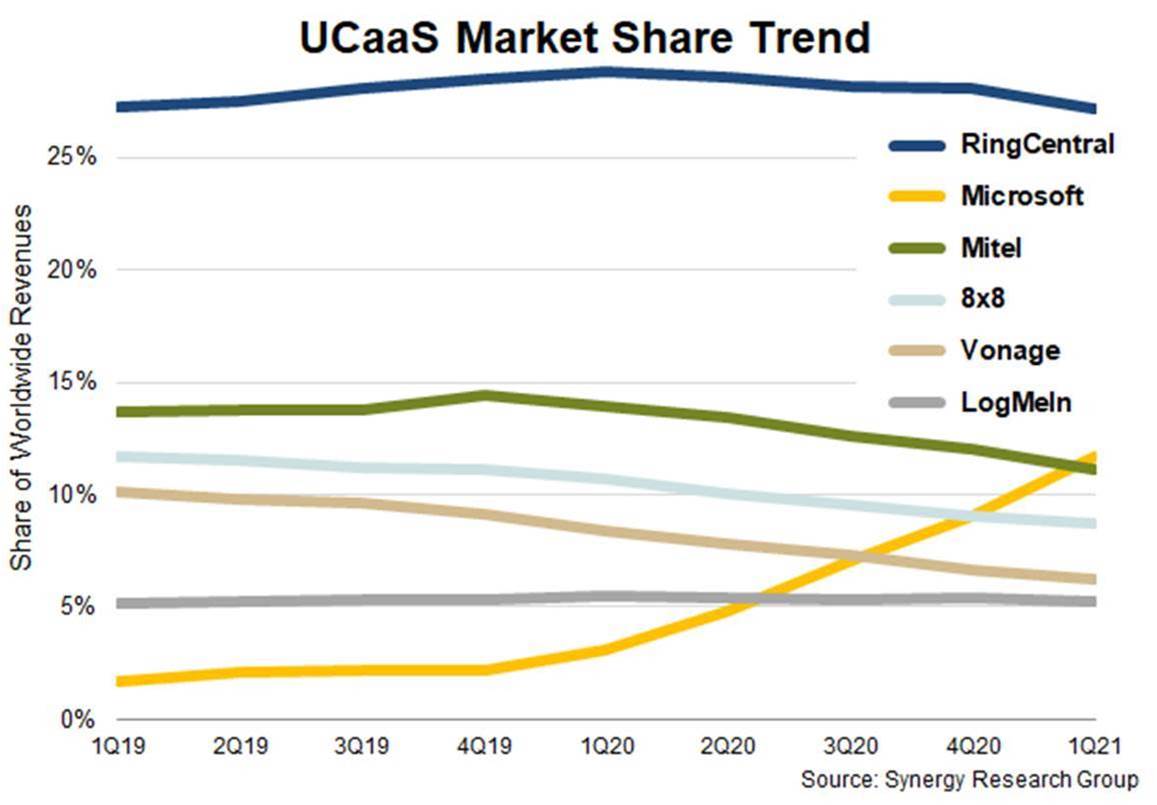 “While RingCentral remains in a field of its own, there is a battle going on among the chasing pack of UCaaS providers. Microsoft was late to the party but is now growing strongly and is doubling its UCaaS subscriber base every six months,” Synergy founder and chief analyst Jeremy Duke said.

“The other two particularly high-growth providers are Zoom and Fuze. While neither of them make the top six when ranked by revenue, they both passed the one million subscriber mark this quarter.

“The good news for all of the vendors is that this is still early days for UCaaS and there are many years of high growth ahead as the vast PBX installed base gradually transitions to cloud-based services.”

Total UCaaS subscriber numbers globally are now more than 17 million and have doubled since the end of 2018.

Growth is strong in all regions, though the worldwide market continues to be dominated by the USA which accounts for over three quarters of all UCaaS subscribers. Market development is still in the early days in most other countries, with only the UK, Germany and Canada having a reasonably substantial base of UCaaS subscribers.