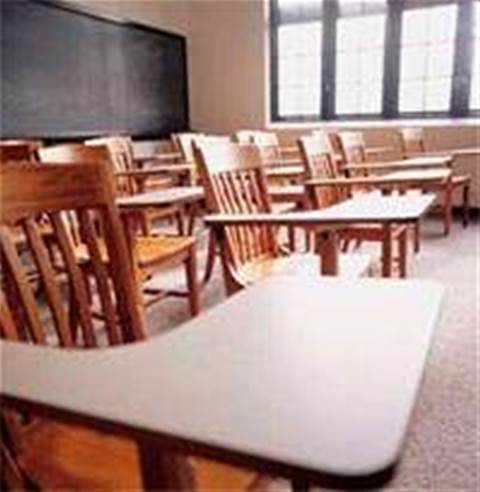 Microsoft has announced that it will be offering a discounted version of its Windows 7 operating system for students.

In the US, eligible students are being offered the Student Edition for US$30 - which is a similar price to what Apple Mac users are paying to upgrade to the new Snow Leopard operating system.

To qualify for the discount, students must be attending a registered and approved college or university, have a valid student email address at the educational institution and have a PC that will run Windows 7.

The exact pricing for the Australian region will not be made available until October 22.

But if US and UK pricing is any guide, it should not differ too wildly from the thirty dollar mark.

A Microsoft spokesperson said that there were several causes for the price discrepancy.

"Windows 7 Student Offer pricing varies by region and is dependent on a variety of specific factors including, but not limited to exchange rate, local taxes, duties, local market conditions and retailer pricing decisions," said the spokesperson.


The company plans to release Windows 7 worldwide on 22 October. The release will be the first major Windows overhaul since the 2007 release of Windows Vista.