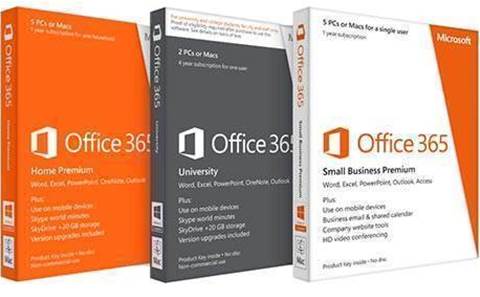 Microsoft reported that some users have been unable to access Office 365 mailboxes since Thursday.

The Microsoft 365 Twitter account disclosed the outage just before 9PM AEST. The account tweeted again just before 1AM AEST, saying that "we've determined that a subset of Domain Controller infrastructure is unresponsive, resulting in user connection time outs."

"We're applying steps to mitigate the issue," the account tweeted.

In a statement provided to CRN USA, Microsoft said: "We’re working to resolve difficulties a limited subset of enterprise customers in Europe are experiencing when attempting to access Exchange Online.”

We’ve determined that a subset of Domain Controller infrastructure is unresponsive, resulting in user connection time outs. We’re applying steps to mitigate the issue. More details can be found in the admin center published under EX172491.

Reports of the outage on DownDectector.com began late Thursday night AEST, and reports on the site have continued steadily in the following hours.

The incident follows November's outage of Azure and Office 365 services. That outage affected users who were required to sign in using multifactor authentication.

Eliminating departmental friction within MSPs
By Kyle Alspach
Jan 25 2019
11:28AM