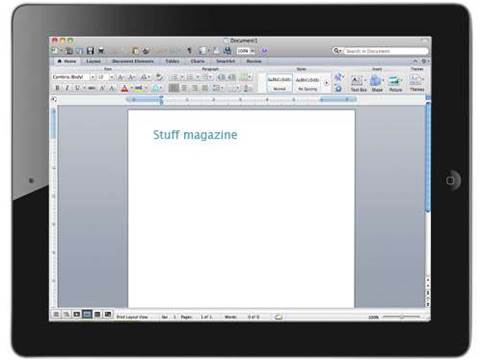 Microsoft will release a native Microsoft Office app for both iOS and Android devices in early 2013, according to the company's Czech Republic arm.

A Microsoft product manager for the region mentioned the app in a press release, suggesting March of next year as the release date, and confirmed the plans to Czech site IHNED.

According to the release, the Office app will be available across all Apple mobile devices, including the iPod Touch. Android and iOS users will be able to access Word, Excel and PowerPoint from their mobile devices.

But Microsoft's US arm has slammed its Czech counterpart, telling The Verge the information shared by its subsidiary was "not accurate".

"We have nothing further to share at this time," it said.