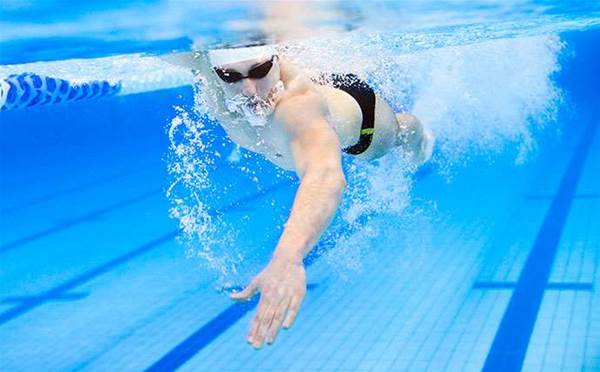 Microsoft partner BizData is assisting the Australian Institute of Sport hunt for Olympic gold with a pilot system that predicts if and when an athlete will be injured.

The landmark data analytics project was revealed at the Australian launch of Microsoft SQL Server 2016 in Sydney on Thursday.

"We partnered with Microsoft and BizData to help answer a question: 'How could we know if an athlete was likely to be injured in the next three days?'" said AIS performance, science and innovation deputy director Nick Brown.

BizData, which came fourth in the CRN Fast50 last year for a spectacular 133 percent growth in revenue, has built a PowerBI dashboard for the AIS that presents data crunched daily through Azure Machine Learning and stored in an Azure SQL database.

"The power of predictive analytics allows us to estimate when an athlete might perform well, or become injured or ill," said Brown. "We’re still learning, but we are now seeing true positive signs on athletes who may be injured in the next three days. This will allow us to get up-to-date information to athletes’ coaches so they are able to make training decisions that morning."

Brown told a packed crowd of Microsoft customers that about 300 data points are captured weekly from each of the 2000 athletes at the AIS training for the Rio de Janeiro Olympics and Paralympics.

That weekly batch of 600,000 data points include information on "how much they trained, how they felt, how well they slept, their physiological data for the day and physiotherapy information".

"[The data] is run through our custom algorithm, with the PowerBI dashboard updated at six o’clock in the morning. Azure ensures the data is secure and used solely for the pilot test."

While the system is still in pilot stage so will have limited use for the Rio Olympics in August, a full production rollout will provide tangible benefits for the Tokyo 2020 team.

But the pilot has already provided valuable knowledge, said Brown.

"We now know that an athlete needs to maintain a high to moderate chronic training load. Basically, they need to stay fit long-term and not have any sudden peaks or troughs in their training."

At last year's Microsoft Worldwide Partner Conference, BizData won a global partner award in the Business Intelligence category for its ground-breaking work with Tourism Australia. BizData is headquartered in Melbourne and was established in 2005.

Eliminating departmental friction within MSPs
By Tony Yoo
Jun 24 2016
6:00AM