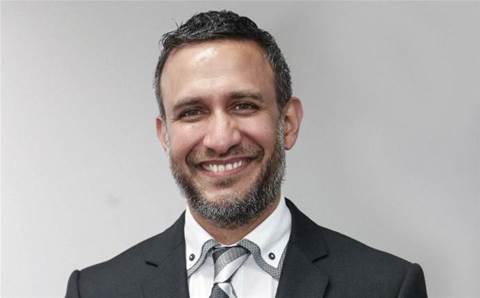 In an effort to create an enhanced experience for its customers, Australian real estate fund manager Eureka Real Assets thought the best place to start would be in empowering its staff, both at work and away from their desks.

The company, which manages more than $5 billion in real estate assets, wanted their staff to be able to communicate and work securely with their choice of device, location and form factor. Eureka also wanted to create a collaborative office environment that suited a range of functions and technology that would get its staff excited about their workplace.

Eureka has been a customer of Microsoft partner OBT for more than 13 years. Since the fund-manager’s foundation in 2003, it used OBT’s desktop-as-a-service for 12 years. OBT helped Eureka, now in the next phase of its technology evolution, achieve an activity-based working transformation through the right advice and technology.

“We asked OBT to setup and configure whatever we needed to make activity-based working successful. We wanted them to realise the vision, to bring together the technologies and services that would enable ABW to become a reality,” Eureka Real Assets director Quentin Shaw said. 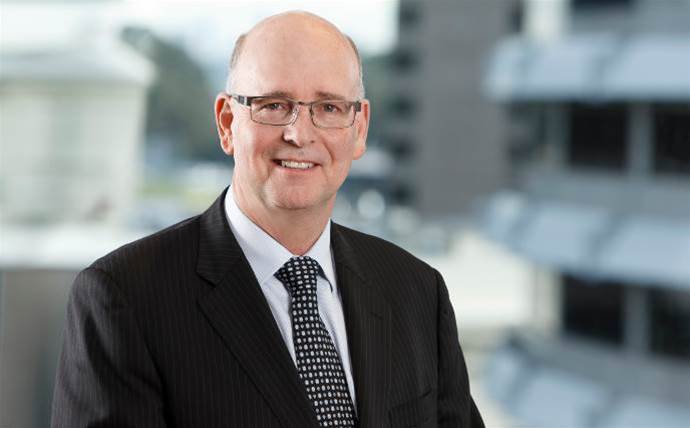 OBT advised Eureka to do a complete overhaul of the office to make it more functional for staff. A plan was conceptualised in 2015 and implemented throughout 2016, where new spaces were created that would complement the technology overhaul Eureka received soon after.

“We had a strong view of where we wanted to go so we went to OBT and asked them to set up and configure whatever we needed to make ABW work,” Shaw said.

“This was probably one of the biggest exercises we faced but it resulted in significant cost savings for the business.”

Kicking off the technology overhaul, the offices’ desktop PCs were replaced with Microsoft Surface Pro devices.

The PBX phone system was replaced with Skype for Business, where Eureka benefited from a full unified communications experience with instant messaging, enterprise telephony, video and collaboration tools, all delivered via a hosted environment. A mobile app, tablets and other tools were provided create a new meeting room booking system for the transformed office.

In addition to the internal communications upgrades, OBT also established a managed private WAN link for both Eureka’s Brisbane and Sydney office, linking them into each other as well as into the OBT data centre for an effective voice and video experience.

After settling into their new activity-based workplace, Eureka staff satisfaction was on the rise, as were the savings management were realising by the space they saved with a more efficient office setup.

Eureka relinquished 220 square metres of floor space, a 25 percent reduction from their original 880sqm, while increasing its employee headcount.

Through the mobility enabled by new technology, Eureka can now engage in greater projects outside the city.

In 2016, Eureka won a Victorian Government contract to replace Melbourne’s former convention centre, on the WTC site, with three apartment towers; a project worth more than $1 billion. With no on-premises infrastructure, Eureka has seen ongoing costs savings in working like this, with no maintenance, warranty, management, equipment or other third-party support to worry about, with everything managed from OBT’s data centre.

If you would like to enquire about purchasing tickets to the conference or awards, please contact CRN Events - crnevents@nextmedia.com.au.