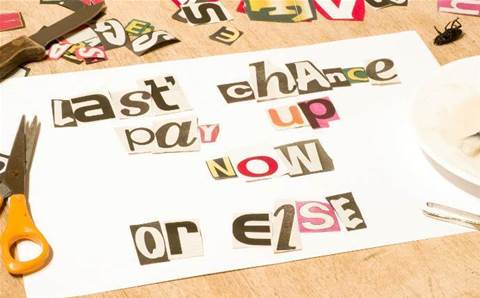 Melbourne ISV Software Objectives has been hit by a ransomware attack, encrypting its backups and a number of customer files.

Chief executive Geoff Shaller confirmed the ransomware incident with CRN, saying it was unleashed via a suspicious link.

Software Objectives develops software for a number of industries, including its Craftsman software for construction projects and its Clubmaster software for poker machine venues or social clubs.

The company also resells Office 365 and Sharepoint, in addition to its customised accounting and payroll and ATO standard business reporting offerings.

Speaking to The Herald Sun, which first reported the incident, Shaller said staff had been “scrambling to recover files from shadow copies", a task that "it isn’t easy and not always successful”.

The matter was reported to the police.

He did not reveal the exact number of customers or which of the company’s products had been affected, but said there were “not too many”. However, he conceded that it may be “an inconvenience” for newer customers.

The Herald Sun also spoke to a long-time Craftsman customer, who said they were unable to access files or do any bookwork since Friday, and faced considerable losses from the outage.