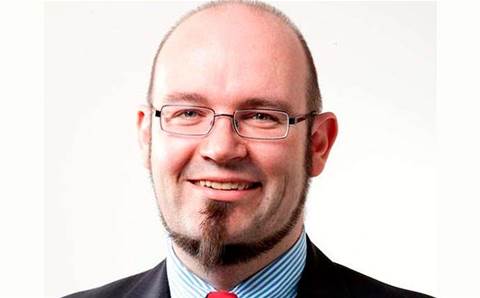 A global Microsoft partner and a local reseller have merged their businesses and hired well-known channel executive Andy Neumann to grow their Australian operations.

The newly merged company, which is called Sensei Project Solutions APAC, has appointed Neumann as its Asia-Pacific chief executive.

Neumann last month finished his role as chief innovation and marketing officer at Empired, which won the CRN Fast50 Leader Award in 2015. He formerly served as managing director of Microsoft partner OBS, which was acquired by publicly listed Empired in 2013.

Neumann told CRN that he is looking to grow the merged company’s existing Australian business and might expand into Singapore or Hong Kong soon.

Sensei said the merger would significantly increase its intellectual property and boost its Asia-Pacific sales.

“IPMO brings complementary capabilities and software to Sensei, including a range of cloud-focused and Microsoft Azure-based productivity applications. In 2015, Microsoft Corp acquired six productivity apps from Sensei to integrate into its PPM platform,” according to Sensei.

IPMO executive director Marc Soester said Neumann brings a wealth of knowledge in the PPM space and is a respected leader with Microsoft.

“Having them now become one team with a shared commitment to Microsoft PPM will be of tremendous value to our joint clients,” he said.