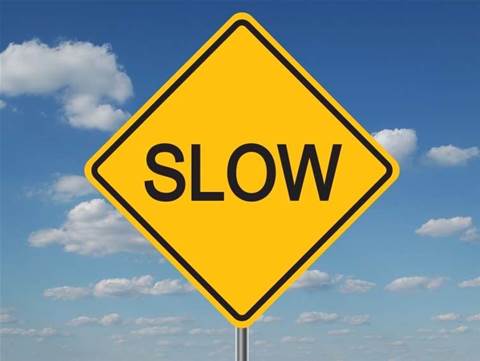 Microsoft has paused the next upgrade of Windows 10, in two ways.

The changes will land in the Windows 10 May 2019 Update, which was previously expected to emerge in April 2019.

Microsoft has decided to delay the release, “to be confident in the quality of the … Update.”

That’s a veiled reference to the fact that the last major Windows Update, from October 2018, had to be pulled after a bug meant upgrades sometimes deleted users’ data. It took so long to iron out all the kinks from that Update that it took nearly five months before Microsoft declared it ready for broad business adoption.

This time around, Microsoft said “We will increase the amount of time that the May 2019 Update spends in the Release Preview phase, and we will work closely with ecosystem partners during this phase to proactively obtain more early feedback about this release. This will give us additional signals to detect issues before broader deployment.”

During that time, Microsoft will “gather more feedback and insights on compatibility and performance at scale before making the update more broadly available.” That effort will involve “significantly expanding interaction with our ecosystem partners, including original equipment makers and independent software vendors, which should help improve initial quality across a variety of devices, hardware and software configurations.”

The Update will therefore emerge this week for those users brave enough to play in the Release Preview Ring of the Windows Insider Program. Early testers’ feedback will be analysed by machine learning to help Microsoft detect issues.

“We are building the capability to detect all types of low-volume, high-severity issues, and have specifically advanced our capability in the area of data loss,” Microsoft wrote.

Once the release lands for the rest of us, Microsoft has again hit the pause button by letting you do the same on the upgrade. In the past, Windows 10 has gone and upgraded itself when it saw fit to do so. Which often meant a PC would become unusable for an hour or so, much to users’ annoyance

Hence Microsoft’s addition of features “making it possible for all users to pause both feature and monthly updates for up to 35 days (seven days at a time, up to five times). Once the 35-day pause period is reached, users will need to update their device before pausing again.”

For now, Microsoft has recommended that “IT administrators start validating the apps, devices and infrastructure used by their organizations at that time to ensure that they work well with this release before broadly deploying.” You’ve got until late May 2019 before this update hits the Windows Server Update Services (WSUS), Windows Update for Business and the Volume Licensing Service Center for phased deployment using System Center Configuration Manager or other systems management software.

Grab the MSP security opportunity
By Simon Sharwood
Apr 8 2019
1:15AM