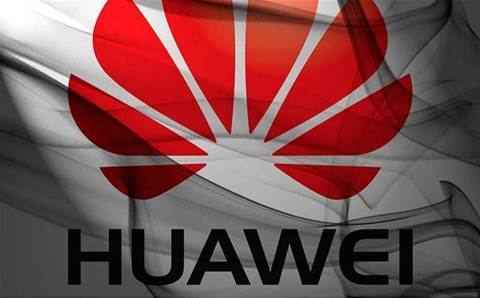 (Reuters) - Microsoft on Thursday said it has been granted a licence to export software to Huawei Technologies.

“On November 20, the US Department of Commerce granted Microsoft’s request for a license to export mass-market software to Huawei. We appreciate the Department’s action in response to our request," a Microsoft spokesman told Reuters via email.

The Trump administration on Wednesday gave Huawei its second reprieve this week, allowing some suppliers to restart sales to the Chinese telecoms giant after it was placed on a trade blacklist over national security concerns six months ago.

(Reporting by Stephen Nellis from San Francisco and Alexandra Alper from Washington; editing by Jonathan Oatis)