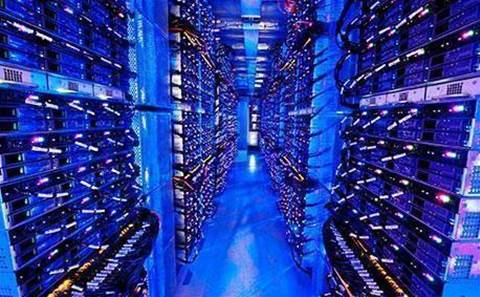 Microsoft's new Azure Sphere is bringing Linux-based software to its product portfolio for the first time.

Announced at the RSA Conference, the Azure Sphere was presented as a cloud and hardware service aimed at securing IoT devices where traditional software security is challenging.

Its focus is on three levels of security enhancement which blends secured IoT microcontrollers, operating system, and cloud-based security, all of which are connected together in an Azure cloud environment.

The software side gained attention as it is Microsoft's first Linux-based product, as well as the most open source. The company is also offering “royalty-free” licensing of “silicon security technologies” to its silicon partners, such as MediaTek, Qualcomm and Arm.

“Microsoft has finally realised it doesn't make sense to alienate potential embedded engineers,” said Roy Murdock, an analyst at VDC Research Group's IoT & Embedded Technology unit. “It realises it can get more from licensing Azure cloud services than from OS revenues. It's a smart move.”

Creators of Azure Sphere intend for the microcontroller, the brain of IoT devices, to be installed in anything from light bulbs to refrigerators and even toys. With the microcontroller in place, it can support a secure OS and connect safely to the cloud.

The first Azure Sphere chip, the MediaTek MT3620, will be available soon. Azure Sphere is still in the private preview stages, but Redmond hopes to make it available by the end of 2018. Microsoft President Brad Smith expects to ship nine billion devices in the first year, which is a lofty ambition but one Microsoft is in a position to potentially achieve.