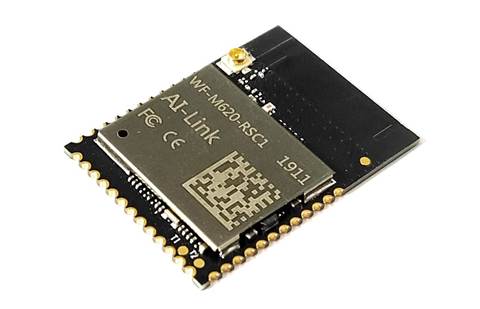 Microsoft has announced a new way to deploy its Azure Sphere platform into brownfield environments so that existing IT assets can be hooked up to the Internet of Things (IoT). And Microsoft thinks this is a fine way for the channel to get into the IoT business.

Azure Sphere is a hardware platform that offers an application platform, integrated comms and security features. Microsoft suggests it as a fine platform for building new IoT devices.

But as noted in a new post from Microsoft vice president of IoT Rodney Clark, “For many customers, scrapping existing hardware investments for new IoT-enabled devices (“greenfield” installations) isn’t feasible. And retrofitting mission-critical devices that are already in service with IoT (“brownfield” installations) is often deemed too risky, too complicated, and too expensive.”

Which is where Microsoft’s new “Azure Sphere Guardian Modules” may come in handy.

The modules deliver Azure Sphere in a package that can connect to an existing device and let it connect to cloud-based IoT services. Because only the modules connect to the internet, devices are less exposed.

Clark opines that this is good news for the channel.

“Given the massive scale of connectable equipment already in use in retail, industrial, and commercial settings, the new guardian module presents a lucrative opportunity for Microsoft partners,” he argues.

Or in other words, Guardian Modules let you talk to your clients about hooking their stuff up to the IoT without having to sell them new kit. And if the agree, you get to sip that sweet, sweet, services revenue to monitor the old devices that now send a constant stream of data into Azure. All of which is probably one of the easier ways to get an IoT practice started.

It’s unclear what ports a Guardian Module connects to. Microsoft says just two exist today. One, from Avnet, is depicted with one USB and one Ethernet port. The other, from AI-link (depicted above) has UART and an analog-to-digital converter. Both also have WiFi, which lets the Guardian Module talk to the world beyond the devices to which they are connected.

Eliminating departmental friction within MSPs
By Simon Sharwood
Dec 12 2019
11:16AM