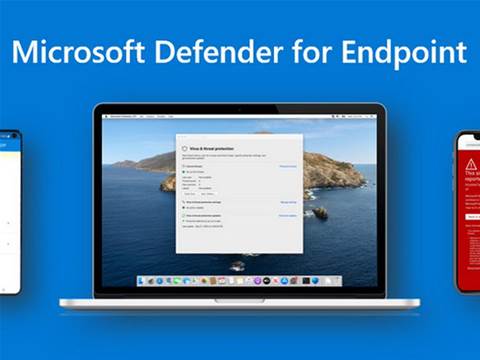 Microsoft has launched a public preview of a new Defender for Endpoint plan that omits some capabilities from the tool for a lower price in an effort to increase adoption of the tool.

Defender for Endpoint Plan 1 cuts out capabilities around endpoint detection and response, automated investigation and remediation, threat management, threat analytics, deep analysis and access to Microsoft threat experts, according to a Microsoft statement published Tuesday. The traditional Defender for Endpoint product offering the full set of capabilities is now called Plan 2, or P2.

“Microsoft Defender for Endpoint P1 delivers on our endpoint security promise to help organisations rapidly stop attacks, scale their security resources, and evolve their defenses and is available in preview today,” according to the post.

“Our existing endpoint security solution will continue to be offered without changes and named Microsoft Defender for Endpoint Plan 2 (P2).”

P1 gives customers cloud-based anti-malware with built-in artificial intelligence to stop ransomware and other threats, according to a Microsoft post published Tuesday. The solution also comes with attack surface reduction capabilities to give more access and behavior control on the endpoint and device-based conditional access to prevent breaches.

The news comes amid a spate of attacks against Microsoft applications as well as newly discovered vulnerabilities and issues with various Microsoft tools.

On August 25, Microsoft CEO Satya Nadella tweeted that Microsoft “will invest $20 billion to advance our security solutions over the next 5 years, $150 million to help US government agencies upgrade protections, and expand our cybersecurity training partnerships,” following a talk on cybersecurity with President Joe Biden that included the CEOs of Amazon, IBM and Google.P1 supports Windows 7, 8.1, 10, 11, macOS, Android and iOS. Customers can try P1 for free for 90 days. It will become generally available later this year, according to the post. Licensed users will have an option to use P1 on up to five concurrent devices. Microsoft 365 E3 and A3 customers will receive an automatic upgrade to P1 once it’s generally available.

Organizations with P2 licenses won’t be eligible for P1. Plan 2 is aimed at enterprises that need solutions with advanced threat prevention, deep hunting capabilities and advanced security and IT operations (SecOps) remediation tools, according to the post.

Microsoft has found a 121 percent increase in organisations that have encountered ransomware from July 2020 to July 2021, going from 1,391 organisations to 3,073, according to the post.

“The level of sophistication of these kinds of attacks and the speed at which they evolve requires a different approach to security, one that is based on cloud native technology, built on deep threat and human intelligence, and that can easily scale,” according to Microsoft.

“It requires robust prevention that uses AI and machine learning to rapidly stop threats and a solution that enables a Zero Trust approach.”