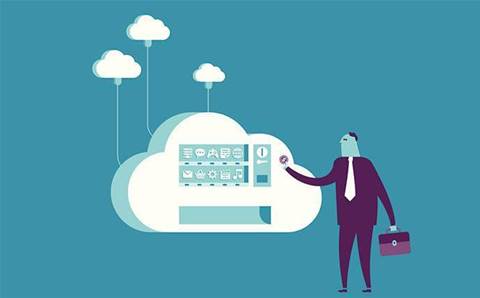 Microsoft has released its first preview for Windows Server 2019 which aims to provide better support for hybrid cloud workloads and improved support for hyperconverged infrastructure.

"We know that the move to the cloud is a journey and often, a hybrid approach, one that combines on-premises and cloud environments working together, is what makes sense to our customers," Chapple said.

"Extending Active Directory, synchronising file servers, and backup in the cloud are just a few examples of what customers are already doing today to extend their data centres to the public cloud. In addition, a hybrid approach also allows for apps running on-premises to take advantage of innovation in the cloud such as artificial intelligence and IoT.

"Hybrid cloud enables a future-proof, long-term approach – which is exactly why we see it playing a central role in cloud strategies for the foreseeable future."

The new server operating system is available to preview now for Windows Insider members and will be released to the public in the second half of 2018. Chapple warned that Microsoft would likely increase prices for Windows Server Client Access Licensing with the release of Windows Server 2019, but more details would be provided in the future.

Windows Server 2019 also has improved support for container and converged infrastructure, including reducing the Server Core base container image from 5GB by a third, which Chapple said will reduce download times of the image by 72 percent. Microsoft will also make it easier to run Kubernetes open source container orchestration software, with support currently in beta.