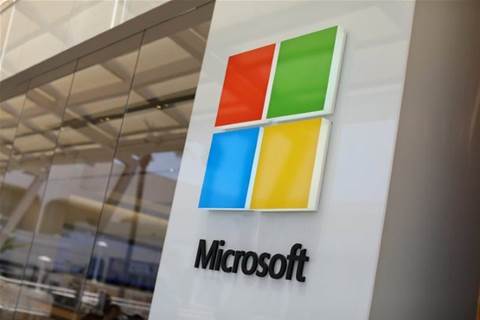 Microsoft reported a better-than-expected quarterly profit and revenue, helped by a strong performance in its fast-growing cloud business.

The company's shares rose as much as 1.5 percent in trading after the bell on Thursday. They had touched a record high of US$74.30 in regular trading.

Microsoft said revenue from its cloud unit, which includes the flagship Azure platform and server products, rose about 11 percent to US$7.43 billion in the fourth quarter.

Analysts on average had expected revenue of US$7.32 billion, according to data and analytics firm FactSet.

Revenue from Azure nearly doubled in the quarter.

Microsoft has sharpened its focus on the fast-growing cloud computing unit as part of chief executive Satya Nadella's "mobile first, cloud first" strategy to offset weakness in the PC market.