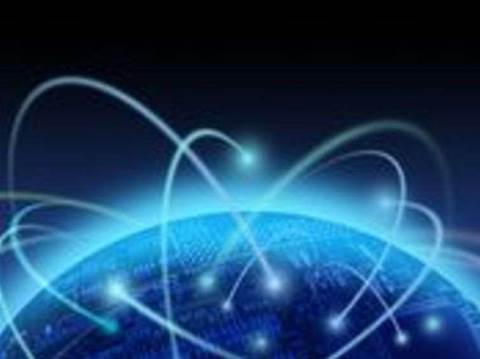 Microsoft has said it will not hand over emails stored in its Irish data centre to US prosecutors while it attempts to appeal a court ruling that it must do so.

For months, Microsoft has been battling to prevent a US warrant being executed on data held in its Dublin data centre.

The company had argued the warrant wasn't valid, as it applied to information held outside the United States' jurisdiction. However, in July, chief judge Loretta Preska of the US District Court in Manhattan ruled the firm must hand over data irrespective of its location, as "it is a question of control, not a question of the location of that information".

At the time, Preska suspended her order, so Microsoft could take the appeal to the Second US Circuit Court of Appeals.

That suspension has now been lifted, after prosecutors successfully argued there was no legal reason to enforce the stay of judgement, as Preska's order wasn't a "final appealable order", and Microsoft had not yet been held in contempt.

In agreeing with the government's position, Preska said her order "merely confirmed the government's temporary forbearing of its right to stay enforcement of the order it secured", according to Reuters.

Nevertheless, Microsoft has said it "will not be turning over the email and plans to appeal".

"Everyone agrees this case can and will proceed to the appeals court. This is simply about finding the appropriate procedure for that to happen," a spokesperson told Reuters.

Jurisdictions in the cloud

Very little is known about the warrant except that it refers to an unknown quantity of one customer's emails held in the company's European data centre in Ireland.

Virtually all of rest of the details relating to the case, including which US law enforcement even issued the warrant, are sealed.

However, if the Second Circuit Court of Appeals upholds Preska's ruling, which in itself upholds an earlier ruling by a magistrate, it potentially has very serious implications for American cloud services providers operating around the world.

Both the US Patriot Act and revelations from Edward Snowden have caused fear among Europeans that US agencies could access data held with American companies, even if it's stored in another jurisdiction.

The judge has ordered both Microsoft and the prosecution to advise how to proceed by 5 September.