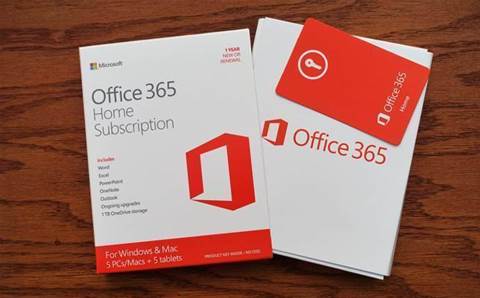 Microsoft is making changes to its client licensing technology to make it easier for customers and IT admins to manage Office activations for subscription-based clients.

There’s two major changes that customers are likely to notice, and two for the admins managing those activations. The biggest change stems from Office activations and deactivations being user specific, rather than device specific.

If a customer reaches the maximum number of device activations, they’ll no longer be prompted to deactivate Office on another device when trying to sign in to a new device. Instead, users will be automatically signed out of Office on the device that was least recently used, and will be asked to sign in again next time they activate Office.

Microsoft has also improved activation reporting, meaning when a user activates Office on a device and a second user signs in later, the second activation will now display correctly in the Admin Centre’s Activation Report.

Users will still need to sign in to activate Office on their devices, and will be limited to signing in on five desktops, five tablets and five mobile devices.

The changes will start rolling out next month for commercial users on the monthly channel billing cycle. It will then roll out to the targeted semi-annual channel (for pilot users and application compatibility testers) in September and the regular semi-annual channel in January 2020.

Grow your software revenue by selling these 5 affordable, essential tools for the modern workplace
By Brendon Foye
Jul 24 2019
3:26PM