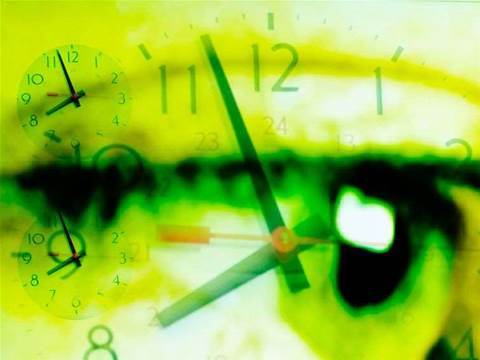 Microsoft has released details of the final security patches for Windows XP.

Support for the veteran operating system comes to an end next week, with this month's Patch Tuesday being officially the last to include updates for Windows XP - unless Microsoft relents.

XP is affected by two of the four bulletins this month, one rated "critical" the other labelled "important". Both vulnerabilities permit remote code execution, and affect almost every desktop and server version of Windows.


Officially, this might be the final security update for Windows XP, but in practice, I simply cannot believe that Microsoft will allow critical flaws running on hundreds of millions of active PCs to go unpatched.

It's a catch-22 situation for Microsoft, but the PR disaster of allowing hundreds of millions of customers to be infected, or to have their PCs hijacked by botnets, will ultimately force its hand. Barry Collins

Those kind of multi-OS exploits could be Microsoft's worst nightmare next month, as hackers will likely try to exploit published flaws in Windows 7 and 8 in the still widely-used Windows XP, which Microsoft has stated won't be patched.

Despite Microsoft's strenuous efforts to convince users to upgrade, the latest figures from NetMarketShare show that Windows XP still commands 27.7% of the worldwide desktop market, making it the second most used OS behind Windows 7.

The two other bulletins in this month's Patch Tuesday cover "critical" and "important" flaws in Microsoft Office products, both again dealing with remote code execution.