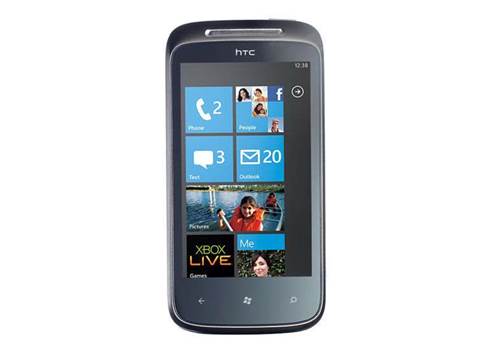 The first update for Windows Phone 7 has been released - but even Microsoft is warning users not to get over-excited.

Microsoft's CEO Steve Ballmer said last week that an update bringing copy and paste would arrive at the beginning of March.

"Now, before you get too excited, let me explain: this isn’t the update you’ve probably been reading about or perhaps waiting for, the one with copy and paste (but that’s coming soon)," said communications manager Michael Stroh on the Windows Phone Blog.

Instead, this tiny update will get the OS ready for such new features. "This first update for Windows Phone is designed to improve the software update process itself," he noted. "So while it might not sound exciting, it’s still important because it’s paving the way for all future goodie-filled updates to your phone, such as copy and paste or improved Marketplace search."

He warned that anyone using the Zune software or Windows Phone 7 connector will need to update those systems before installing the upgrade for the update process, which everyone will need in order to install the March update - all that, just to copy and paste.