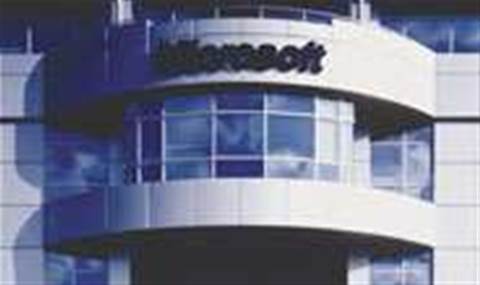 Microsoft has released SQL Server 2012 to manufacturers and the database software will be generally available for customers and partners by April 1.

The company on Tuesday also released the second technology preview of its distribution of Hadoop, based on the Apache Software Foundation's open-source Hadoop platform for developing distributed, data-intensive applications.

Both products help IT departments deal with the explosion of structured and unstructured data they find themselves wrestling with today, said Doug Leland, general manager of Microsoft's business platform marketing group, in a phone interview.

"Customers are living in a sea of data. We're now in a 'store-everything' era," Leland said. Technologies such as SQL Server 2012 and Hadoop offer ways to manage and analyze huge volumes of data in ways that create new business opportunities, he said.

Market researcher Gartner calculates that the volume of global data is growing at 59 percent every year and as much as 70 to 85 percent of that is unstructured data.

While Microsoft is best known for its Windows desktop operating system and Office applications, SQL Server is one of the company's key products in its fast-growing Server and Tools business.

Thousands of Microsoft customers have been testing earlier releases of SQL Server 2012, Leland said, and several hundred already have the database running in production environments. The executive also noted that business intelligence is a top priority on most CIOs' IT project lists.

Microsoft has scheduled a virtual launch event for SQL Server 2012 for Wednesday.

On the Hadoop front, Microsoft has been developing distributions of Hadoop that work with Windows Azure and the company's flagship Windows Server on-premise operating system.

This week's technology preview release for Hadoop-based services on Windows Azure follows a preview release in December that was limited to an invite-only group of 400 customers. While the second technical preview is also invite-only, Leland said the number of participants is being expanded to 2,000 customers. There is currently no date for the technology's general availability.

Microsoft is developing the Windows Server version of Hadoop in cooperation with Hortonworks, which developed its own Hadoop distribution and related tools and services.