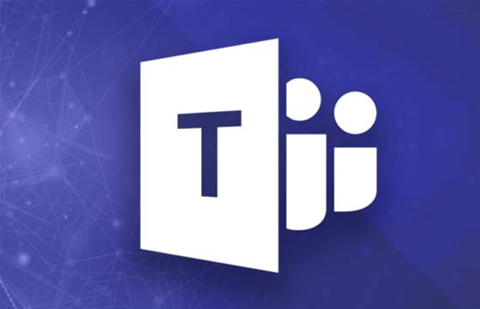 Microsoft on Tuesday said the number of users for its Teams collaboration platform has been rising fast in the second half of this year, with Teams now at 20 million daily active users.

That's up from 13 million daily active users as of early July—a 53-percent increase in less than five months.

Teams competes primarily with Slack, which reported having 12 million daily active users as of September. Slack's stock price was down 8.57 percent, to $21.13, as of late morning Tuesday.

The growth of Teams comes as Microsoft has continued to enhance the capabilities of the platform.

Recently added features for Teams include announcements (for drawing attention to important news in a channel); channel cross-posting (for posting a message into multiple channels and different teams simultaneously); priority notifications (which alert recipients to messages that are time sensitive); and the addition of moderators to manage posting in a channel.

Other recent Teams updates have included live captions and meeting recording, along with automatic transcription and translation.

The rapid growth of Teams is an “ominous sign” for Slack, wrote Daniel Ives, managing director for equity research at Wedbush Securities, in a note to investors.

"Although Slack has a strong growth opportunity ahead, in our opinion penetrating this next phase of enterprises will be incrementally more difficult as the Microsoft/Teams value proposition presents a major competitive hurdle going forward in sales cycles," Ives wrote. "To this point, we have spoken to many enterprise customers that have seriously contemplated Slack’s enterprise tier solution but in the final IT decision it was viewed that Teams service will suffice with no extra charge for Office 365 customers."