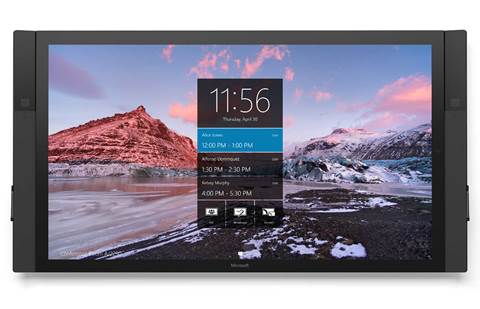 Queensland's Insync Technology has enjoyed a steady stream of Microsoft contract wins, deploying Surface Hubs to a Queensland emergency management facility and a Tasmanian government department, rolling out Skype for Business across a national financial institution and deploying out a huge cloud PBX solution for Cricket Australia.

As of February, the CRN Fast50 finalist has knocked out several key contracts and is working to close a number of others.

Most recently, Insync led an audiovisual technology rollout for a new disaster management centre in Livingston Shire Council on the Queensland Centre Coast. Funded by government grants in the wake of severe storms last year, the centre is designed to effectively serve as a multi-purpose command centre for emergency services personnel, planning, media and other stakeholders in the event of a disaster, typically a cyclone.

“The centre was built so that emergency services could run disaster management in the occurrence of an event, but you probably only get a very serious cyclone through once every three years, so the building is also suitable as a multi-purpose space, with spaces they can rent out to the public, and a whole heap of other community stuff happening there,” Insync general manager Nathan Belling told CRN.

“We provided some vendor-agnostic consultancy services for them around an AV fit-out, just to explore what was possible for them that satisfied getting leading edge equipment and fitting within their budget. We spent a good amount of time shaking down what the core requirements for them were and were then successful to win the implementation of that.”

The job saw Insync take three Microsoft Surface Hubs into the centre, which were crane-lifted into an opening on the unfinished second floor. Other technologies deployed included two Polycom video conferencing solutions and a large 24-screen video wall, a multi-purpose display that can stream content from any desktop in the centre to one or all screens. 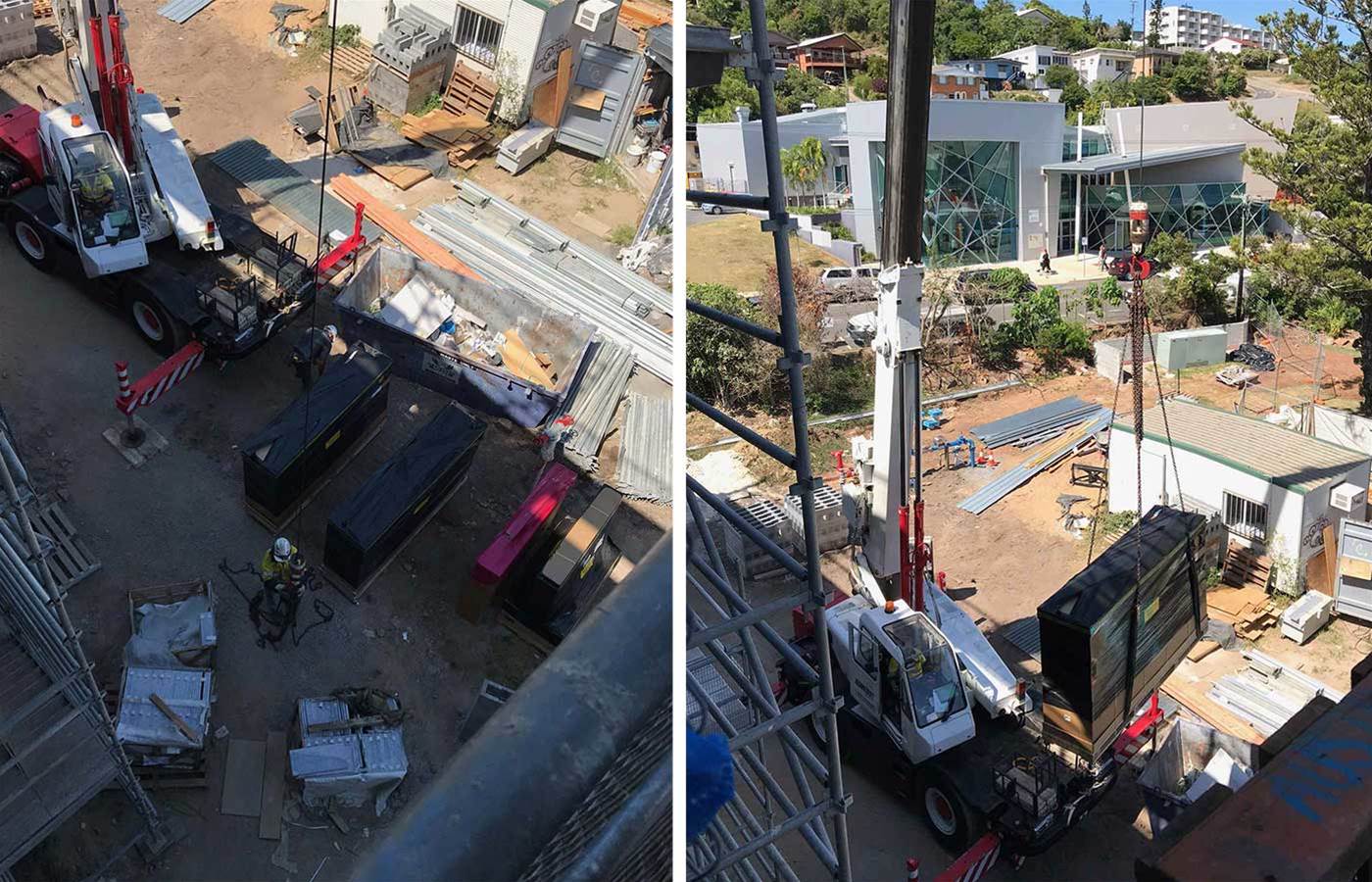 The centre is set to go live next month and is expected to be opened by Queensland premier Annastacia Palaszczuk.

That three-Surface Hub deployment follows a rollout of about 30 Surface Hubs Insync completed in December for the Department of State Growth in Tasmania, a project that has changed the way previous disparate offices collaborated.

“Tasmania’s Department of State Growth in Hobart moved into a brand new building, I believe a number of government entities in other buildings consolidated in that building, and they put a Surface Hub in every meeting space, said Belling.

“That’s one of the biggest Microsoft Surface hub deals in Australia actually, I think they have done some bigger ones with banks but this was pretty significant.”

Two other projects knocked off in December also transformed the communications across organisations, both internally and for end-customers.

Insync also completed a contact centre transformation for the University of Tasmania in December, where Insync selected Enghouse, a complementary vendor to Microsoft, to host contact centres across multiple faculties and university departments.

Right now, Insync is in the midst of major Microsoft Cloud PBX rollout for repeat customer Cricket Australia. It’s a significant project for the MSP that is helping Cricket Clubs around Australia align their IT systems and practices as part of the sporting body ongoing digital upgrade.

Looking across Insync's work over the past six months. Belling said those five standout solutions deployments would bring in about $2.5 million in revenue for the company, work he was confident would contribute to another successful year of growth and another place on the CRN Fast50 list.

The company has also grown it’s headcount by 50 percent, strength in numbers that will see the company transform more and more businesses. And while the figures surrounding a big contract are great for business, Belling said he gets the biggest kick out of delivering valuable outcomes to Insync’s customers.

“For me my goal has always been to grow a large, strong business that not only attracts really great people to it, but also attracts great customers too,” he said.

“Although the numbers are great on one hand, the primary focus and measure of success for me is the outcomes that our Company can achieve for our clients, and how this transforms their workforce and prepares it for the next phase of what’s to come.

“I get the same buzz and excitement if it is a 50 user deployment to that of a 500 or 5000 user deployment. We are here to unlock the value and deliver amazing outcomes for our customers. If we can do that we will as a by-product grow a large business.”