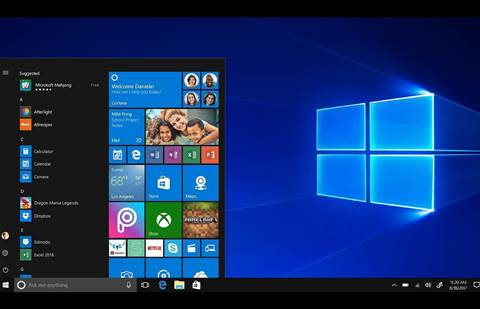 Microsoft has resumed the deployment of its newest Windows version, the Windows 10 October 2018 Update, after the company says it "thoroughly investigated and resolved all related issues" from reports of user files being deleted.

Multiple sites, including Microsoft's user forum and social media, had carried reports of users losing documents such as photos and music when the Windows 10 update was installed. In early October, Microsoft said it had "paused the rollout of the update while we continue to investigate reports from some customers."

On Tuesday, Microsoft executive John Cable announced that the October 2018 Update rollout is now starting back up—which includes the re-release of the commercial version of the update. Cable said the company investigated "isolated reports of users missing files after updating" and has resolved the related issues with the update, also known as Windows 10 version 1809.

"In addition to extensive internal validation, we have taken time to closely monitor feedback and diagnostic data from our Windows Insiders and from the millions of devices on the Windows 10 October Update, and we have no further evidence of data loss," wrote Cable, Microsoft's director of program management for Windows servicing and delivery, in a blog post.

While the previous major Windows 10 version—the April 2018 Update—had been the "fastest Windows 10 update rollout velocity" to date, "we are taking a more measured approach with the October Update, slowing our rollout to more carefully study device health data," Cable wrote.

Along with numerous enhancements for IT professionals in areas such as security and device setup, Microsoft has promoted the Windows 10 October 2018 Update as bringing a range of productivity improvements for users.