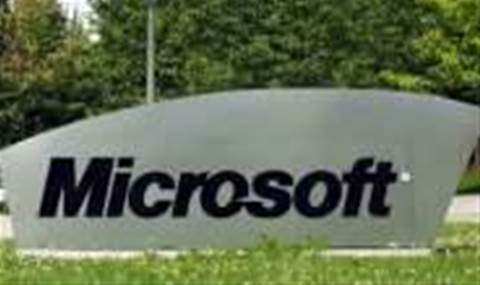 Starting today and running until Thursday, the New Orleans-based WPC is an event for Microsoft’s 640,000 business partners.

Allison Watson, corporate vice president of the worldwide partner group at Microsoft, started the event by announcing the revamped partner programme during the keynote overnight.

She said: “Microsoft is entering the biggest year of product launches in its history, and partners will play a pivotal role in bringing to market what customers want – choice, flexibility and cost savings.

“With the Microsoft Partner Network, we are creating a community based on our continued commitment to serve the needs of our partners that will help them reach their full potential. Working together, we continue to focus on creating innovative solutions that drive profitability and sustain competitive advantage.”

Along with the programme revamp, Microsoft also mapped out future releases, saying it wants to equip partners to drive innovation, save customers money and compete confidently despite the economy.

Bill Veghte, senior vice president for the Windows Business at Microsoft, gave a rundown of new partner offerings and opportunities surrounding Windows 7, which is due to be released to manufacturing later this month and launched in October.

Stephen Elop, president of the Microsoft Business Division, revealed that Office 2010 and related products have reached the technical preview milestone, and disclosed new Office 2010 features and opportunities for the vendor’s partner community when it becomes available in the first half of 2010.

In addition, Microsoft revealed that 5,000 partners have enrolled in its Microsoft Online Services Partner Programme since it was launched at WPC08.

Furthermore, the vendor claims four out of five orders for its Business Productivity Online Suite have come through partners and that partners have built more than 100 custom solutions exclusively for Microsoft Online Services.