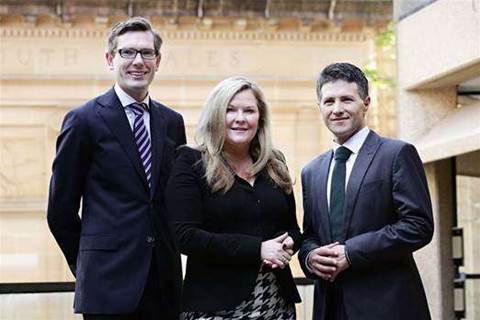 Microsoft and the NSW government have signed what they dubbed a "landmark" agreement – though detail is thin on the ground.

The agreement initially opens up Microsoft’s cloud, mobility and collaboration solutions to more than 130,000 staff in five NSW departments: the Departments of Health; Finance, Services and Innovation, Family and Community Services, Planning and Environment, and Justice.

Departments will order through any of the seven Microsoft LSP (Licensed Solution Providers) on the ICT Services Scheme. They are Data #3, Datacom, Dell, Dimension Data, Insight, Software One and Staples.

It's unclear what's new – as CRN's sister title, iTnews, points out, nothing stopped agencies from buying these services prior. For instance, NSW Fire and Rescue has been on Office 365 for a couple of years already.

NSW minister for finance, services and property Dominic Perrottet described the agreement as a “milestone” in the NSW government’s IT reform agenda.