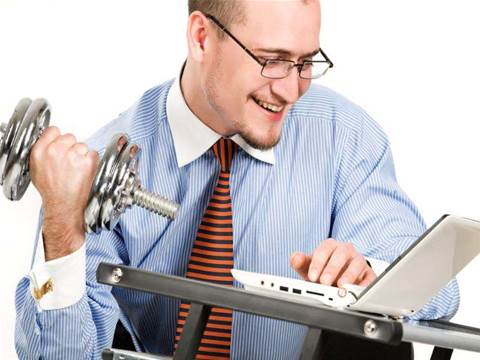 Microsoft has launched a range of initiatives as part of an overhaul of its local partner program.

Among the new offerings was the launch of Microsoft Online Services in Australia, announced yesterday.

The service delivered a suite of the vendor's business communications and collaboration software products as subscription services, hosted by Microsoft in the 'cloud'.

Other initiatives included the establishment of national and state "advisory panels" to facilitate dialogue between the vendor and its partners on programs, tools, support, and sales and marketing strategies offered by the Redmond giant.

Microsoft also planned to launch PinPoint in Australia early next year. The site helps Microsoft customers connect with the right partner for their projects.

Microsoft has also reduced the price of its Action Pack Subscription from $699 (inc. GST) to $396 (inc. GST) for digital download.

Physical media versions would also be available at the reduced price of $660.

Partners there were less than impressed by Microsoft's decision to enforce "customer satisfaction surveys" as a condition of partners maintaining their gold status, it was reported.

But Australia's gold partners seemed largely unconcerned by the prospect.

"I'm not upset about it, I think it's a good initiative and I plan to use the tool in an ongoing schedule," said Nick Milan, managing director of Australian call centre software developer, CyTrack.

Milan said it was "true" not many partners "like filling out surveys" and maybe a "percentage of clients wont wish to participate".

"[But] there may [also] be certain people that like the opportunity to provide feedback to us in this way," he said.

Jon Post, NSW/ACT state manager at Readify said the actual process of filling out the survey was light and easy.

"We've used it to accumulate partner points and it complements our own internal processes," he said.