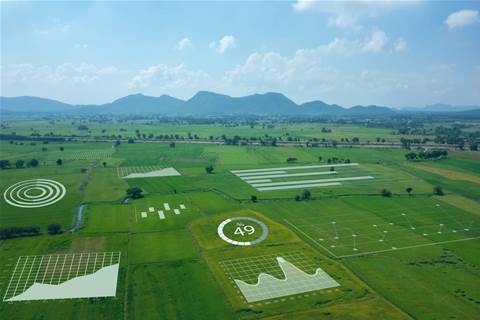 Microsoft confirmed previous reports that it's planning to acquire industrial IoT security startup CyberX to complement its existing Azure IoT security offerings and expand the scope of devices it covers.

The Redmond, Wash.-based company unveiled the CyberX acquisition Monday, more than a month after multiple Israeli media outlets said that the companies were in the final stages of completing a deal. While Microsoft did not disclose the acquisition price, the reports from early May and a new report from TechCrunch said the deal was worth roughly US$165 million.

The two said CyberX, which is based in Waltham, Mass., allows customers to discover and manage the security of existing IoT assets, providing a "digital map of thousands of devices across a factory floor or within a building and gather information about their asset profile and vulnerabilities."

"Gaining this visibility is not only critical for understanding where security risks may exist and then mitigating those risks, but it is also a fundamental step to securely enable smart manufacturing, smart grid and other digitization use cases across production facilities and the supply chain," they said.

As part of the CyberX's integration within the Azure ecosystem, the Microsoft executives said Azure Sentinel, the company's cloud-native security information and event management system, will add the ability to uncover cyber threats against operational technology assets.

At the same time, Braverman-Blumenstyk and George said Microsoft's "partnerships with the broad set of security providers in the ecosystem is more important than ever, with many of them providing on-the-ground expertise and integration services."

CyberX was founded in 2013 and provides continuous monitoring and vulnerability management for industrial control systems. The company counts two of the top five U.S. energy providers, a top five global pharmaceutical company, a top five U.S. chemical company, and national electric and gas utility providers across Europe and Asia-Pacific among its base of customers.

The company employs 163 people and had raised US$48 million in five rounds of outside funding, according to LinkedIn and Crunchbase. The company most recently closed an US$18 million round in April 2019 led by Qualcomm Ventures and Inven Capital.

Cloud application revenue made easy
By Dylan Martin
Jun 23 2020
7:21AM