Microsoft says Edge is finally ready for the enterprise 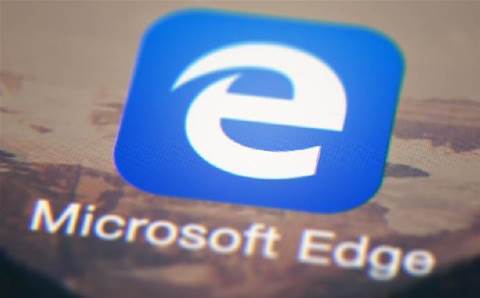 Microsoft says Edge is finally ready for enterprises to use, just four years after the browser’s initial release.

Ahead of its Inspire conference the company announced that the Microsoft Edge Dev Channel is ready of businesses to trial and pilot, saying companies could now roll out the browser with “the features needed.” Microsoft also said it would continue addressing any issues that may be discovered through Edge’s pre-release.

Microsoft has struggled to convince users to adopt Edge. The browser maintains just 2.4 percent of the desktop browser market according to Net Marketshare, compared to Google’s Chrome with 64 percent, Safari with 17 percent and Firefox with 3.7 percent.

In December 2018, Microsoft decided to completely rebuild Edge on Google’s open-source browser Chromium, the same platform that underpins its own Chrome browser, in the hopes of enticing developers to work on the browser.

Microsoft all-but-admitted the dominance of its browser competitors in March when it added new security features to Windows to protect Chrome and Firefox, building on Windows Defender Application Guard it developed for Edge.