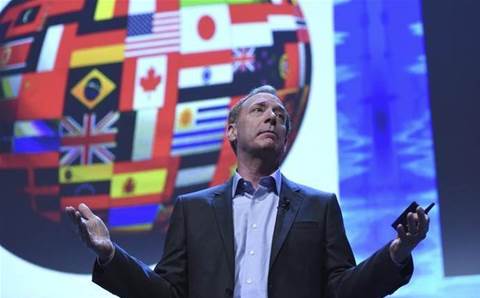 Microsoft will continue its hard-line stance against handing over customer data to any government unless it is "legally compelled to," company president Brad Smith reiterated in an interview with a UK news outlet.

"We will not help any government, including our own, hack or attack any customer anywhere," Smith said in an interview Monday with the UK's ITV News, advocating for strict limits to the data governments can obtain from private citizens.

In an age when law enforcement is pushing for ever-increasing access to the private communications of citizens and corporations, in particular technology companies, Microsoft has said it wouldn't cave to demands from intelligence agencies to automatically provide access to the data of its users.

When the matter involves the saving of lives and a request is lawful, in those cases the company acts swiftly to comply, Smith said. "But when governments go too far we will say no."

Since technology is "at the core of everyone's lives in every country in the world," Smith said, the only way Microsoft could be trusted as a global organization is if it puts the interests of its customers ahead of the interests of a single government.