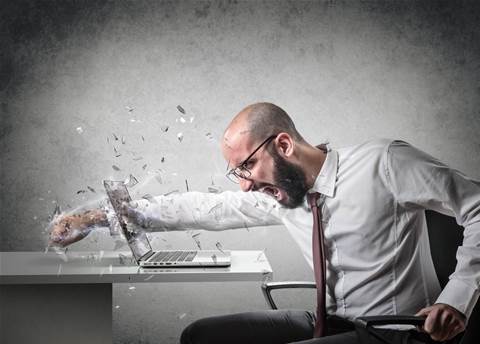 Microsoft has acknowledged a problem affecting its Windows license activation servers in multiple countries that has resulted in users being told their Windows 10 Pro and Enterprise installations are invalid.

The problem appeared yesterday and is affecting users in the United States, Asia and other countries around the world.

Several anxious users reported that the issue causes the Windows Activation troubleshooting tool to kick in and invalidate their legitimately-licensed Windows 10 Pro installations.

Windows Activation has also informed users that they’re running Windows 10 Pro, but only have valid licenses for Windows 10 Home. The troubleshooting tool goes on to say that users have to install Windows 10 Home in order to use the digital license for it.

Microsoft is aware of the problem, and advises users to ignore the message from Windows Activation and to wait for a fix.

The company's Twitter support account said the deactivation issue is affecting customers with Windows 10 Enterprise licenses as well, but could not offer further assistance.

1/2 Hi, Otisabi! We are aware of reports that some customers’ Windows 10 Pro and Windows 10 Enterprise machines are not recognizing their licenses as activated.

A Microsoft support chat person said the licensing server issue is temporary, and should be fixed within one to two business days.

To reactivate their installations and to get rid of the un-activated copy of Windows watermark, users may need to re-run Windows Activation once the licensing server problem has been sorted out.