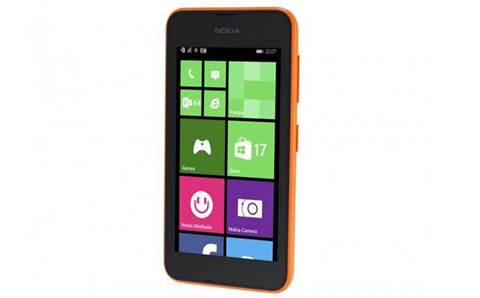 Microsoft has quietly set the date on which it will end support for its ailing Windows 10 Mobile devices, two years after declaring the OS would no longer receive feature updates.

"With the Windows 10 Mobile OS end of support, we recommend that customers move to a supported Android or iOS device. Microsoft’s mission statement to empower every person and every organisation on the planet to achieve more, compels us to support our mobile apps on those platforms and devices," the company wrote in a blog post.

Microsoft all-but-declared defeat in the mobile market in October 2016 when global VP of operating systems Joe Belfore said Windows Mobile  would no longer receive updates other than security updates and bug fixes. Hardware vendors had long-since lost interest in the platform and Microsoft also stopped making phones running the platform.

"We'll continue to support the platform.. bug fixes, security updates, etc. But building new features/hw [hardware] aren't the focus. Many companies still deploy to their employees and we will support them!" said Balfore.

Remaining Windows 10 Mobile users will still be able to use their devices and some features like device backups for settings and some applications will still be supported for another three months after the end-of-support date.

Microsoft never managed to gain a foothold in the mobile market with its market share dropping to less than 0.1 percent in early 2017. The company has committed to ensuring its existing apps are optimised for rival platforms from Google and Apple.

CRN periodically encounters rumours of a Surface-branded Microsoft smartphone, but the company has never confirmed any details about such a device.