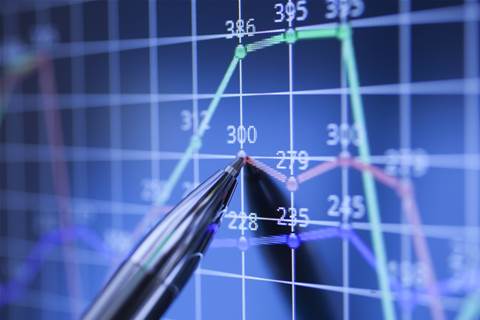 Microsoft Corp shares rose 1 percent in early trading on Wednesday after the company announced a US$60 billion share repurchase plan, its biggest ever.

The senators said the "Stock Buyback Accountability Act" would encourage large corporations to invest in their workers rather than enriching investors and executives by boosting stock prices.

Democrat lawmakers have also proposed a substantial roll-back of tax cuts implemented by Donald Trump's administration, including raising the top tax rate on corporations to 26.5 percent from the current 21 percent.

Microsoft shares have soared about 35 percent this year, making it the second most valuable company in the world with market capitalization of US$2.25 trillion.

The buyback plan, which has no end date and can be terminated at any time, follows similar announcements by other U.S. tech giants.

Apple and Alphabet said earlier this year they were returning US$90 billion and US$50 billion to their shareholders, respectively, and have ramped up their plans since the corporate tax cuts in 2017.

"They have to be opportunistic... being well hedged given the ambiguity of the future of tax legislation," said Doug Ciocca at Kavar Capital Partners, which owns Microsoft shares.

Microsoft has benefited from an accelerated shift to cloud computing and demand for laptops during the pandemic and has accumulated US$130 billion in cash and cash equivalents. It announced it last repurchase program of US$40 billion in 2019.

(Reporting by Nivedita Balu in Bengaluru; Editing by Tomasz Janowski)

Eliminating departmental friction within MSPs
By Staff Writer
Sep 16 2021
6:54AM