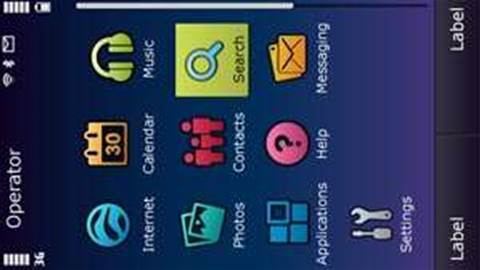 Microsoft has officially released a version of Silverlight for the Symbian platform, allowing applications to run on selected Nokia handsets.

Silverlight is described by Microsoft as a cross-browser, cross-platform implementation of the .Net Framework for building rich interactive applications for the web.

The software has until now been largely restricted to desktop operating systems such as Windows, Mac OS and Linux, via the open source Moonlight port.

The availability of Silverlight for Symbian means that Nokia handsets can run Silverlight applications before such support is even available on Microsoft's own smartphone platforms.

Microsoft has never delivered a Silverlight runtime for Windows Mobile, and is now focused instead on providing this support in its upcoming Windows Phone 7 handsets.

The release comes approximately four months after a beta of the Silverlight download for Symbian was made available, and is the latest development of the partnership between Microsoft and Nokia announced in 2009.

Silverlight for Symbian includes a runtime optimised to display content on memory-constrained devices, and enables users to run Silverlight applications inside the mobile browser.

However, it is not available across all Nokia handsets, supporting only S60 5th Edition devices such as the Nokia N97 and Nokia 5800 XpressMusic. Users can check for compatibility and download Silverlight from the Ovi Store.