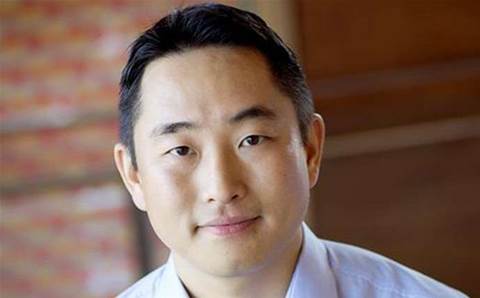 Microsoft is turning up the heat on Amazon Web Services with price cuts that includes a 50 percent cut on customers running its simplest virtual machines.

Those A1 and A2 VMs, units in the Azure Basic tier offer either a single or dual core respectively, will become half their current price for many customers. They're entry-level instances meant for smaller production workloads, or development and testing, that don't need load balancing, auto-scaling or abundant memory.

"As part of our continued commitment to deliver Azure to customers at the best possible prices, effective on 1 October, we are lowering prices on many of our most popular virtual machines (VMs)," wrote Takeshi Numoto, Microsoft's corporate vice president of its enterprise cloud business, in a blog post.

The hyper-scale cloud provider also said Azure's Dv2 series, general purpose instances which offer higher compute performance than their A-series counterparts as well as solid-state drives, will get up to 15 percent cheaper under the new pricing schema.

On the higher end of the processing spectrum, prices for the F series - instances optimised for high-end compute needs like gaming and batch jobs - will be cut by 11 percent, according to Microsoft.

All the price cuts will be implemented retroactively to the start of October.

Microsoft also said that in November it will introduce another version of the A series, Av2, that can come in 36 percent less expensive than current A series VMs.

Finally, Microsoft said customers using Windows Server with Software Assurance will see a 41 percent lower cost as a result of a Microsoft Azure Hybrid Use Benefit.

The price cuts come with Microsoft's revenue and usage for its Azure offerings, infrastructure-as-a-service and platform-as-a-service, more than doubling in the most recent quarter ended 30 June, posting impressive 102 percent growth compared with the year ago quarter.

AWS, for its part, reported US$2.9 billion in sales in its most recent quarter ended 30 June, up 58 percent year-over-year. Amazon's strategy has been to consistently reduce prices, while at the same time rapidly add new services, features and capabilities.