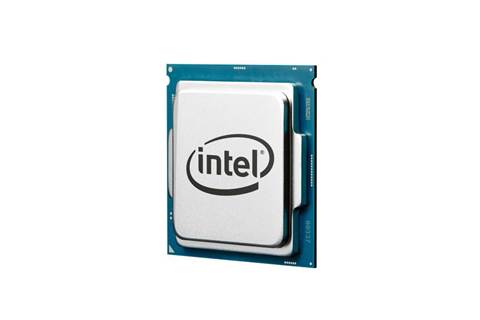 Microsoft on Monday acknowledged the “confusion” that its guidance on Windows 11 upgrade compatibility has created, while adding that it plans to identify PCs running older Intel and AMD chips that might be able to support the forthcoming operating system.

The company has said that its hardware requirements for upgrading from Windows 10 to Windows 11 include having a processor from Intel’s eighth generation and newer, or AMD’s Zen 2 series and up.

That appears to put the cutoff for Windows 11 at devices made in 2019 or after, when those two processor lineups were introduced.

However, in a blog post on Monday, Microsoft said that some older PCs—running seventh-gen Intel chips or AMD Zen 1 processors—may ultimately be compatible with Windows 11. The company said it is attempting to determine which devices those might be, by working with Windows Insider testers.

“As we release to Windows Insiders and partner with our OEMs, we will test to identify devices running on Intel 7th generation and AMD Zen 1 that may meet our principles,” the company said in the post.

Among the goals of the blog post, Microsoft said, is to “acknowledge and clarify the confusion caused by our PC Health Check tool.”

In addition to prompting widespread questions about CPU compatibility for Windows 11, Microsoft also initially provided guidance on Windows 11 TPM (Trusted Platform Module) security requirements that turned out to be incorrect. On Friday, the company said that PCs with a TPM 2.0 chip are in fact a requirement for installing Windows 11, in contrast to earlier Microsoft documentation indicating that TPM 1.2 would be sufficient.

Some PCs reportedly do have TPM 2.0 but use seventh-gen Intel chips, such as Microsoft’s own Surface Studio 2, and would thus be ineligible for Windows 11 under the current requirements.

Solution provider partners of Microsoft have told CRN that the decision to require TPM 2.0 is a positive move for bolstering security among customers.

“It’s great to see Microsoft taking more serious steps in making sure their OS is as secure as possible,” said Miguel Zamarripa, CIO of Colorado Springs, Colo.-based Simpleworks IT. “Any step you can take to harden your security is a positive one, including making TPM 2.0 a requirement.”

Meanwhile, Microsoft has also said that the upgrade from Windows 10 to Windows 11 won’t be offered until 2022. That suggests that the original announcement from Microsoft that Windows 11 would be available this holiday only applies to new devices.