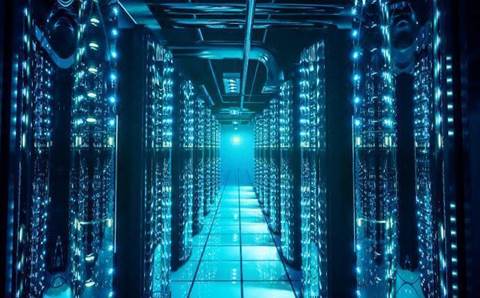 Microsoft will buy solar power from the Sunseap Group in Singapore, the technology company's first renewable energy deal in Asia.

Microsoft, which runs the the Southeast Asia Azure region in Singapore, will purchase 100 percent of the electricity generated from Sunseap's 60 megawatt-peak solar power project for 20 years for its Singapore data operations, the software company said in a statement.

Sunseap's project consists of an array of solar panels on hundreds of rooftops across the city-state.

Before it launched Azure and Office 365 data centres in Australia in 2014 and 2015, the Southeast Asia region was the default location for Australian cloud customers. Many Australian Office 365 customers continue to be hosted in Singapore.

Microsoft said it is on track to exceed its goal of powering 50 percent of its global datacentre load with renewable energy this year.

The solar project is under construction and will be operational by the end of the year, the companies said.