Microsoft steps up encryption in Outlook 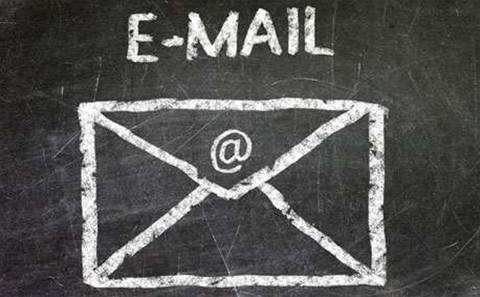 In addition to the TLS, Microsoft has enabled Perfect Forward Secrecy (PFS) encryption support for sending and receiving mail between email providers and in its OneDrive service, according to a news release. The new security announcements follow Microsoft's December statement that it would be expanding its encryption across services and reinforcing customer data protections.

Not only is the company increasing its virtual security, but it also opened its first physical “Transparency Centre” earlier this week in Redmond, US. The centre will assist governments with reviewing source code for its products and proving their integrity, as well as the fact that no back doors exist.